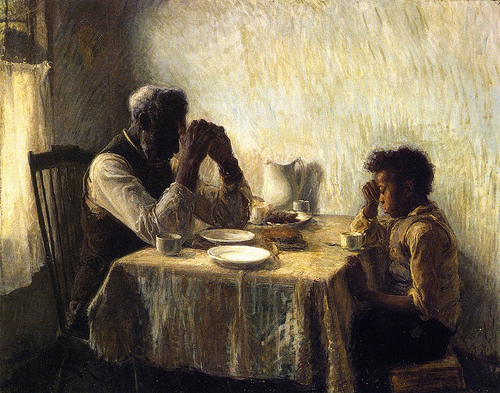 67_I shall never forget the oft repeated prayer

1_My_Heart_Is_In_The_Mountains.jpg
(music) Mother of limestone fountains! My heart goes back with the setting sun — My heart, my heart is in the Mountains!

40_I go alone
I go alone, but I trust the law and the Lord will shield me.”

48_and of all ages
and of all ages, from four to fifty-five years.” For this shunning, Dudley could only find board and a school room all

58_No one can ever know the anxiety I have felt
“No one can ever know the anxiety I have felt, and the effort I have had to make these two long months, since I came here, occupying a rough log house, cold as a barn, teaching and boarding in the same rooms because I could not get board elsewhere, sleeping there with no man or boy in the house for single night, while the enemies of the school were threatening without, and not knowing what the next hour might bring; hearing a hundred different scholars recite lessons in a single day. doing my own work, receiving company, writing letters, etc. etc. and I can rejoice now in the belief that IT WILL GO ON!”

The focus shifted to having a permanent school building. State law, due to amendments in 1865, segregated students by race. State law by 1867, also required moving the task of providing education to African Americans

70_The Freedmen Bureau men also engineered a suit. It led to a decision by Unionist-leaning Judge Ephraim B. Hall in the Tenth District of the circuit court reaffirming the right to an education for African Americans in that circuit. The ruling was then circulated and became becoming a de facto policy throughout the state.

71_Another teacher (Sarah Jane Foster) wrote in her diary: “And here, I must confess that the teachers at Charlestown and Shepherdstown vehemently assert that the colored people of their charges will compare favorably with any. Appearances at Charlestown indicate as much.”

With generous, community-minded support from American Public University System. (The sentiments in this production do not in any way reflect modern-day policies of APUS). More at apus.edu

Musicians
"My Heart is in the Mountains" from Lantern in a Poet’s Garden, Poem by Daniel Bedinger Lucas (public domain) Music by Terry Tucker, c (the copyright symbol) 2010, GHF Music, (terrytucker.net)

Lucas, Daniel B. (1913). “The land where we were dreaming, and other poems of Daniel Bedinger Lucas.” Kent, Charles William, joint ed. Boston MA.: The Gorham Press.

“Sarah Jane Foster: Teacher of the Freedman, The Diary and Letters of a Maine Woman in the South After the Civil War,” Picton Press: Rockport, ME., 2001, Wayne E. Reilly editor.

Trowbridge, John T. (1866). “The South: a tour of its battlefields and ruined cities, a journey through the desolated states, and talks with the people: being a description of the present state of the country – its agriculture – railroads – business and finances.” Hartford, Conn., L. Stebbins.